"Wake up! Look around and you'll see what the others cannot see, because they're all fallen asleep".

J-Rod: Grey Alien "Ambassador" and Human From The Future 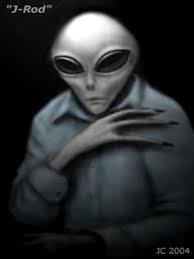 Looking Glass - Teleportation - Time Travel - God Particle - Biological Research - Alien Technology - Reverse Engineering - Free Energy - Extraterrestrial Being J-ROD. The alleged alien "ambassador" who called himself J-Rod, who was one of two surviving Grey Aliens from Zeta Reticulli captured when their craft crashed in Kingman, Arizona, in the early fifties. The photo above is said to be one of the rare images of the being to be leaked out at Area 51. A man by the name of Dan Burisch was a "microbiologist who worked for naval intelligence and the Defense Intelligence Agency from 1991-1996 and at one point went to work at Area 51/Groom Lake and then S4." At S4, he was asked to take tissue samples from the captured alien with whom he became close friends over the next two years. During this time, J-Rod revealed to Burisch that "his race had actually inhabited Earth many thousands of years prior, before being forced to leave by several factors: a shift in the poles; extensive solar flares; extensive crumbling of Earth's mantle." He told Burisch that his species had wandered the stars, but that now they had returned to retrieve what Burisch said J-Rod referred to as a "lost genetic factor" from the human race, and hopefully to establish a friendship "if possible." After being probed, tested and imprisoned at Area 51, Burisch, the one person who cared for J-Rod's mental and emotional well-being during his confinement, supposedly brought him to Abydos, in Egypt, "a natural stargate," where Burisch himself pushed his alien friend through the stargate - from where he disappeared, never to be seen again.

Oops, you forgot something.

The words you entered did not match the given text. Please try again. 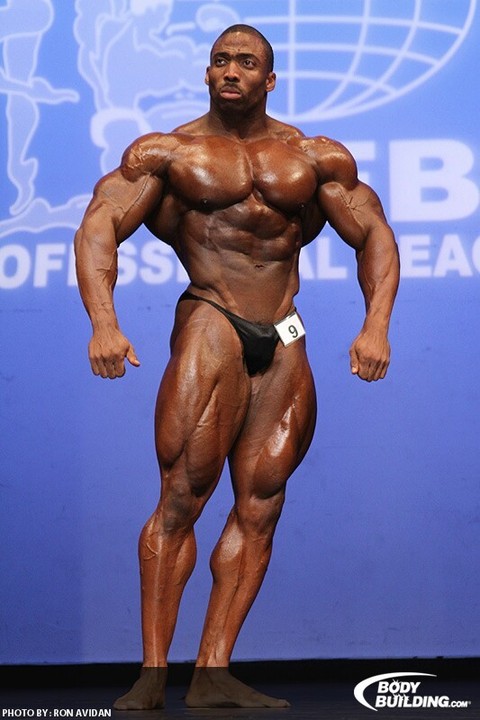 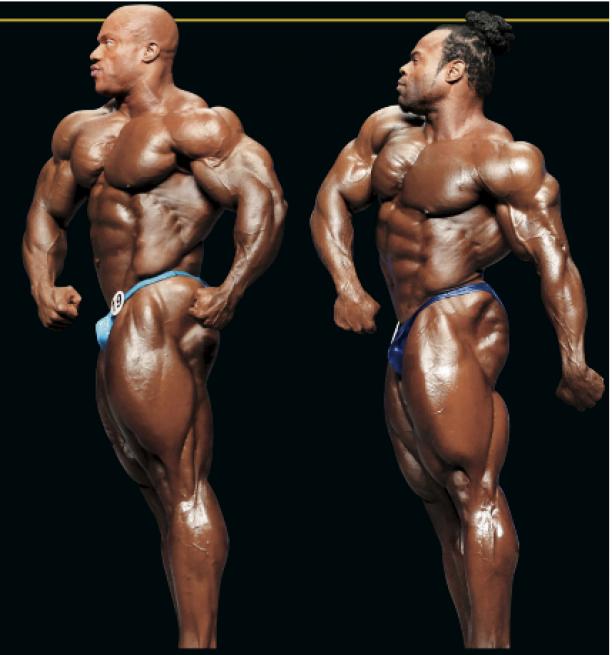 Get a free Video Gallery at Webs.com